BECOMING EXECUTOR OF ESTATE, ARE YOU UP FOR THE JOB? 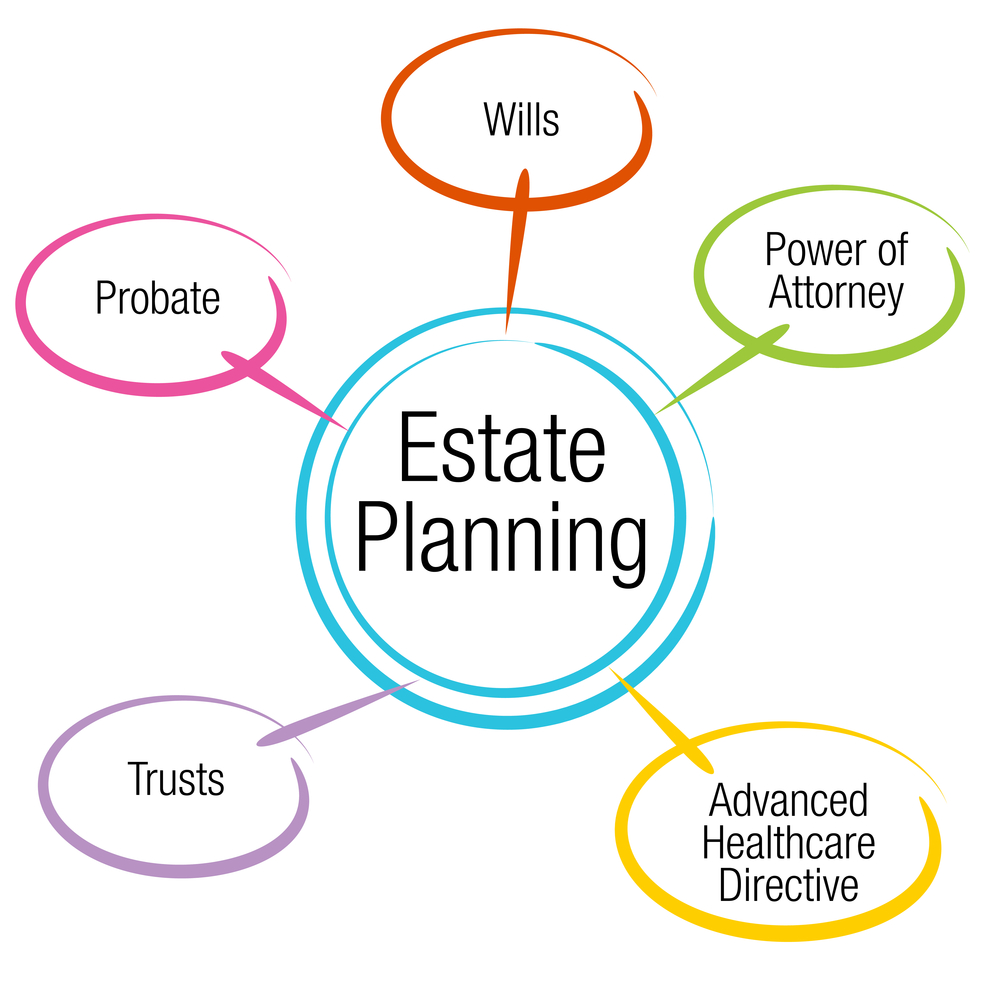 When you are becoming executor of estate, you are responsible for making sure that any debts or creditors that the deceased may have incurred are paid off.

You must also ensure that a final tax return among the other executor duties is filed on behalf of the deceased and any money owing to the government is paid in full.

Any remaining money or property is to be distributed according to the testator’s wishes.

Becoming executor of estate also requires you to  carefully read the will and, subsequently, taking the necessary steps to ensure the distribution of the testator’s (the person who wrote the will) remaining wealth according to their stated wishes.

Do you have to accept the role of executor?

The decision is totally up to you. It’s not always an easy one.

Becoming executor of estate, if you are chosen by a relative or a friend may make you feel honored to fill this role, especially as this is the person’s last requested favor of you. 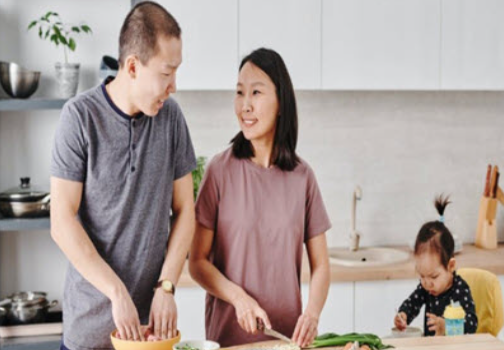 Andrew’s uncle died and his mother was executor; she refused because of her age. Andrew was the second person named in the will by his uncle.

Though they were close, being an executor brought on new responsibilities he did not expect.

Andrew told me, “I saw him all the time.

We were close, but we were not close in terms of talking about his finances.

“I roughly knew which bank he dealt with. But I had to go through his paperwork and find which banks he was getting statements from, where his credit cards were from, etc.”

When you’re dealing with somebody like an uncle or a secondary relative, not your parents, you have to get their whole financial picture.

You may also feel that you have no choice. The relative or friend likely chose you as someone who could be trusted to carry out their last wishes.

You may have also been selected as the fairest or most diplomatic member of that person’s family or community.

You may also feel that you are best able to have the estate settled with the least number of hassles in the shortest amount of time. 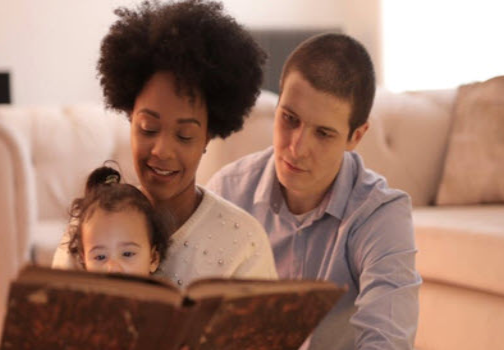 You also have the right to decline taking on the job of being an executor.

William had no interest in becoming executor of estate for his uncle and for good reason.

William’s uncle was a hardworking man and did everything right.

He had two children, but he did not have confidence in either of them when it came to managing finances.

The relationship between his children was always volatile. Both loved their father, but only one child went really went out of their way to look after him.

When William’s uncle died, he left a small estate to the children, to be split 50/50.

One day, William got a phone call from a lawyer informing him that he had been designated as executor to his uncle’s estate.

As much as he loved his uncle, he declined. William said to the lawyer, “You have to accept my resignation, and you have to cc me on the letter, because I need everybody involved with the estate to know, legally, that I’m declining because I was not aware that I was put as executor.”

So, the lawyer sent a letter to his two cousins, including William. He declined being the executor because, as he put it, “I did not want to be part of this ‘shit show.’”

William knew first hand that his cousins did not get a long and they were always arguing. He knew would not be able to do the job his uncle wanted completed.

The choice is yours.

You can always decline to becoming executor of estate and pass the responsibility onto someone else.

How to deal with problem beneficiaries 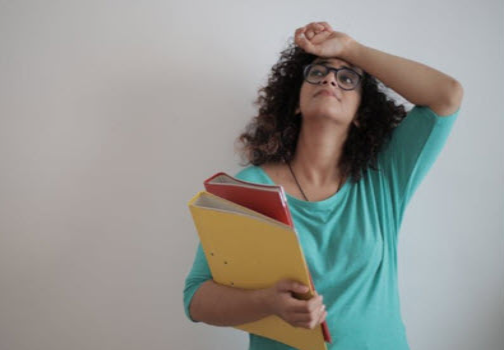 Before you make the decision, ask yourself:

• Do I want to do this?  Or do I feel that I must do this out of a sense of family obligation or friendship?

• Is it in the best interests of the people I love and myself to assume this responsibility?

Would it be better to leave this to someone else?

Here are some questions to ask yourself if you would make a good executor:

• Do you have a lot of patience?

• Are you well organized?

• Do you pay attention to details?

• Can you get along with other people?

• Do you have time to spare?

• Can you take time off from work during the day?

• Are you willing to take time off from work during the day? 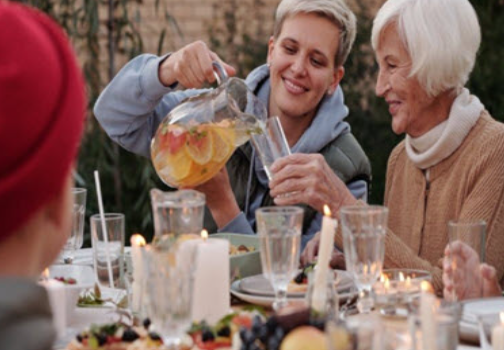 Settling an estate can take six months to a year, and in some cases, even longer.

It took me seven years. You will need to dedicate a number of hours (more than 100) on and off to overseeing everything to its necessary completion.

Deciding whether to accept the responsibility of becoming executor of estate may be difficult if you do not have one or more of the above-mentioned elements.

However, you should not be frightened away from this responsibility by a lack of related expertise—legal or financial.

Professional assistance is always available through an accountant, financial adviser, real estate agent, and/or lawyer, with their payment typically made with some of the estate’s funds.

So it will not be coming out of your pocket. Make no mistake about it. If you want to settle the estate as efficiently as you can, you are going to need a team of professionals.

The right professionals can help you, as the executor, and the other beneficiaries stay on track with a realistic and efficient timeline.

Even with a professional to help out, each estate and every family dynamic is unique.

Chances are things may not go as smoothly as you would think or like.

Therefore, if you decide to assume the responsibility of becoming executor of estate,  go into the process with your eyes wide open. 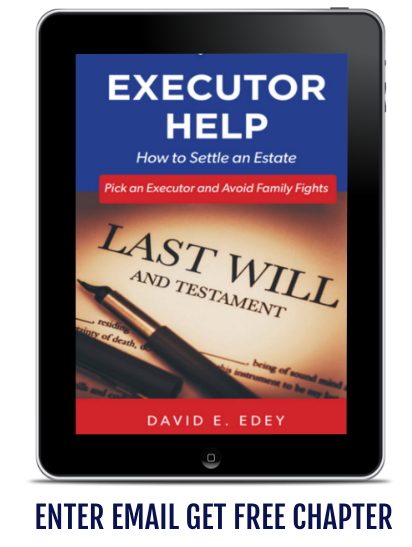 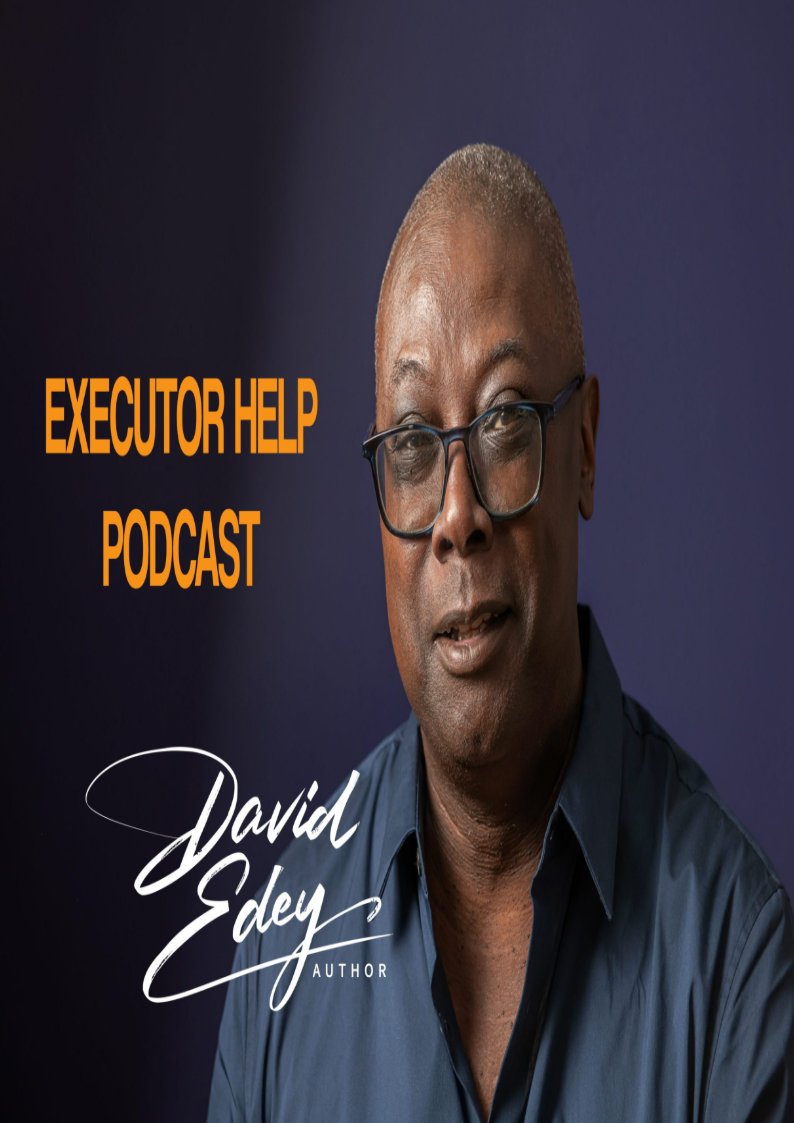 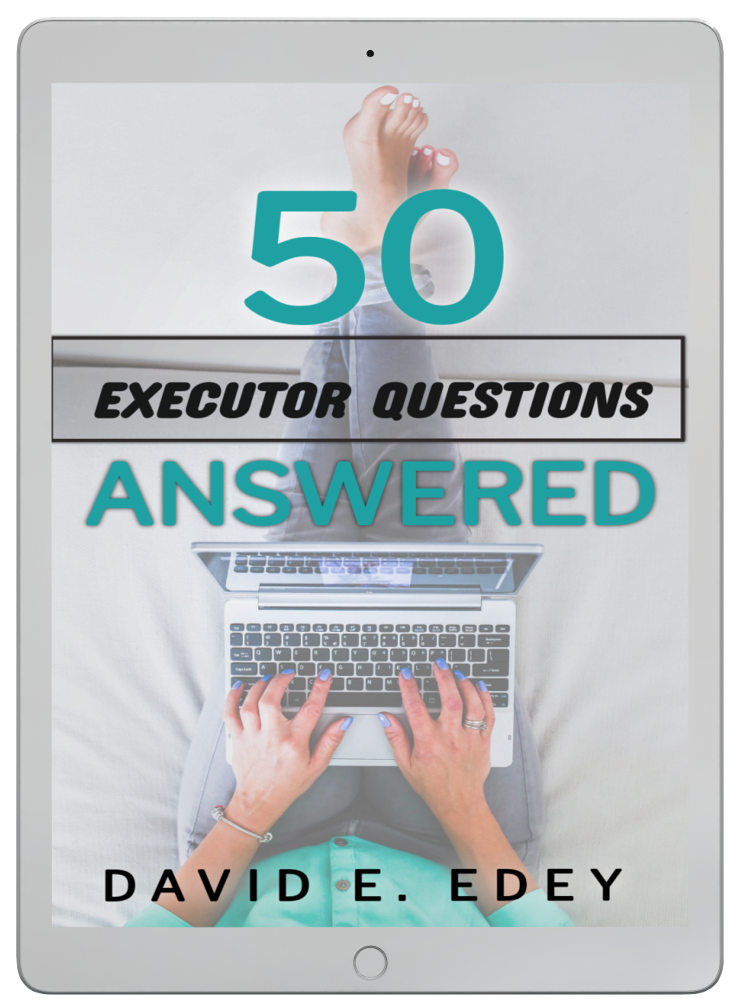